Kuhne electronic carries a large selection of off-the-shelf as well as customized power amplifiers in the RF and microwave frequency bands, for both small and large volume levels. Power amplifier range is from 30 MHz – 50 GHz with power rating up to 1 KW and above. Our portfolio contains modules and rack mounted RF and microwave systems based on technology using GaAs-FET, LDMOS, GaN and bipolar devices. We are well-known in the industry for adapting our amplifier modules to customized designs e.g. in low and high power RF & microwave signal generator solutions for various applications like microwave heating, RF plasma generation, ION implantation and others. Our broad scope of amplifiers is used across the spectrum of industrial & commercial and governmental applications including lab instrumentation, EMC radiated immunity testing, PIM test equipment, video & broadcast communication, satellite ground stations, telecom infrastructure, law enforcement, UAV & UGV operation, jamming and many others. Frequencies in VHF/UHF, L, S, C, X, KU, K band are covered, going hand in hand with a variety of special solutions like digital predistortion linearized and bi-directional amplifiers. Rack mounted solutions are ready to go with or without RS-232, USB or LAN connectivity, with the optional possibility to easily & intuitively operate and remotely control the equipment with a GUI ( graphical user interface ). Module based solutions are available with or without heatsinks and fans. A 3-year-warranty backs our products and supports our customers. 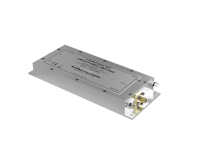 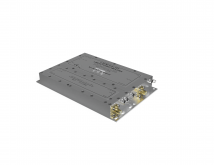 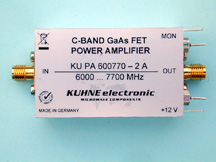 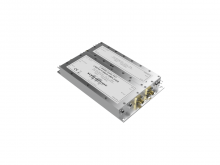 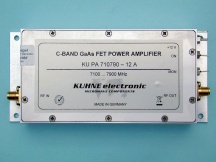 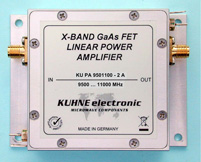