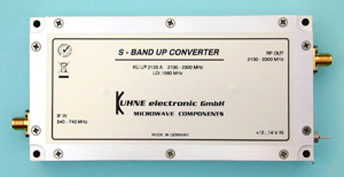 The converter KU UP 2123 A is designed for radio link systems in the range from 2100 MHz to 2300 MHz. It features a high frequency stability and high linearity. High spurious rejection is achieved by internal band pass filters. There is no need for additional external filters! Typical applications are radio link systems or digital video transmissions using DVB-T and DVB-S. Together with the power amplifier KU PA 210230-20 B an output power of more than 20 watts CW can beachieved. 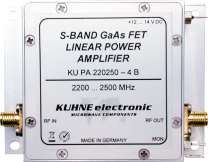 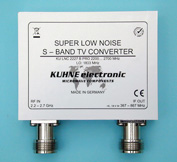 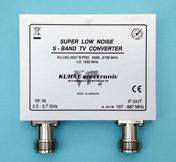 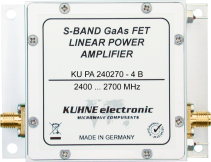